Lower imports by India, the world’s biggest palm oil importer, could weigh on Malaysian prices that have corrected nearly a tenth after hitting a three-year peak earlier this month. 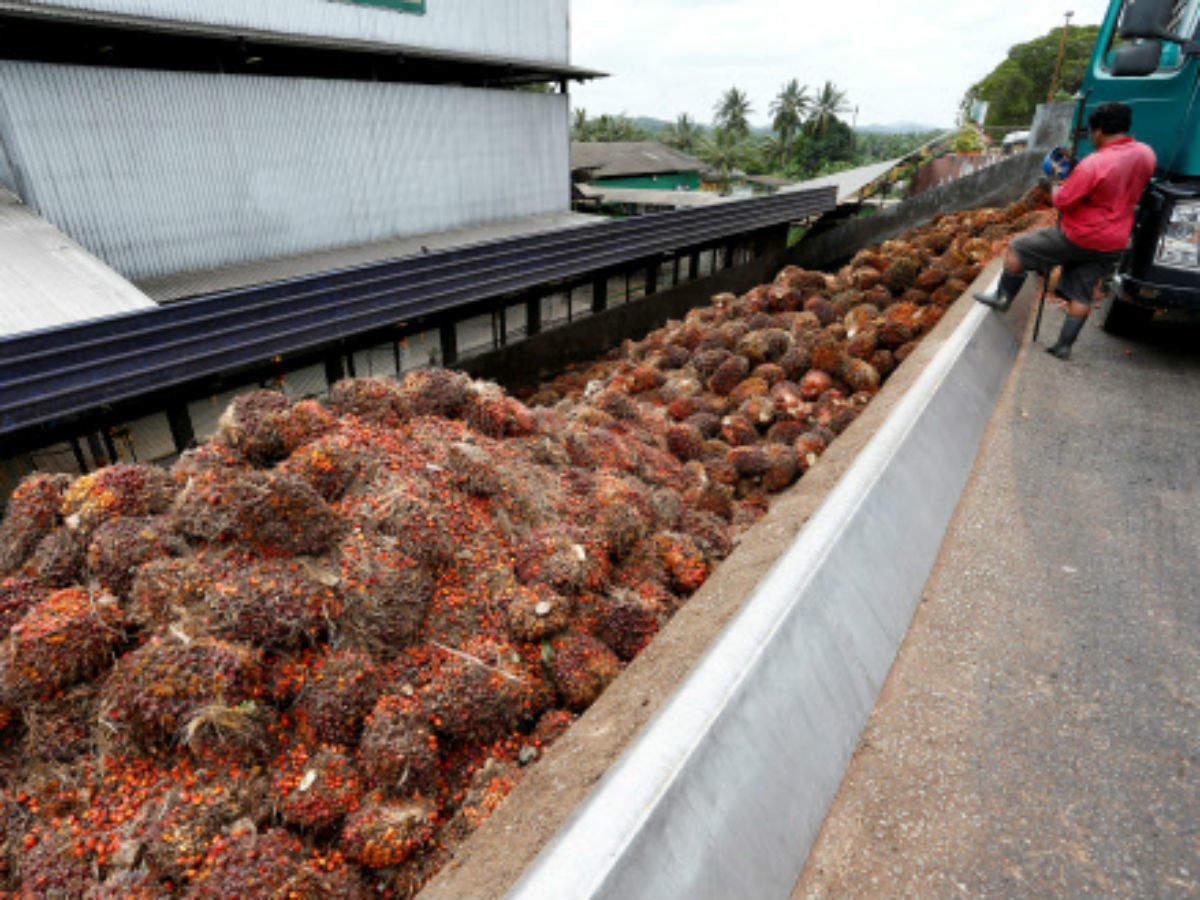 While there is no official ban on crude palm oil imports from Malaysia but as per reports, Indian palm oil importers have effectively stopped all purchases from Malaysia after the govt privately warned them to shun the product. Indian govt’s instructions come after Malaysia’s prime minister criticised India’s actions in Kashmir and its new citizenship law.

Some traders had been hoping state-run trading firms could buy refined palm oil for the public distribution system by floating tenders, but this does not seem to have materialised.

“No one is buying Malaysia’s crude palm oil (CPO) or palmolein for February shipments. There are no open tenders from state agencies yet,” said a Kuala Lumpur-based trader.

India is set to import less than 70,000 tonnes of palm oil from Malaysia in January, the lowest since April 2011 and significantly lower than the 253,889 tonnes it imported in January 2019, traders and refiners said.

In February, imports could be negligible at less than 10,000 tonnes as almost every Indian buyer has switched to Indonesia, they said.

“Traders stopped buying from Malaysia after the government gave verbal instructions. This month’s shipments are from the contracts signed before the government instructions,” said a Mumbai-based dealer with one global trading firm. Thousands of tonnes of refined palm oil are delayed or stuck at various Indian ports after India placed restrictions on imports amid a diplomatic row with Malaysia, sources said. India announced the curbs on imports of refined palm oil on January 8 to help domestic refiners raise their plant utilisation rates, according to industry officials familiar with the matter.

Indonesian sellers are currently charging a premium around $25 per tonne over CPO supplies from Malaysia, but “we have little choice but to buy,” said an Indian refiner, which had shifted its entire buying to Indonesia.

India’s palm oil imports from Indonesia could be around 550,000 tonnes in January, said Sandeep Bajoria, chief executive of the Sunvin Group, a Mumbai-based vegetable oil importer.

Indonesia is the world’s biggest producer of palm oil, followed by Malaysia.

“Even in coming months, Indian imports would be negligible from Malaysia, unless the Indian government changes its stance,” said an importer based at Indore in the central state of Madhya Pradesh.

Beauty Oils That Can Help Even Out Discoloration in Your Singit